I’ve long since discovered that very few activities give me the same thrill and sense of security as firing a gun. As a gun owner and enthusiast, I’ve always been curious about which guns can shoot which kinds of ammunition.

I have a Derringer five-shot revolver that uses .22 rounds. I also have a Remington 522 Viper. Before I had either, I assumed every type of gun required its own specific ammunition. Then I learned that I could use the same rounds in both of these guns.

However, I can’t use rounds for either of those in my 30-06 Remington 700. A .22 round is too small to create a proper seal inside the barrel (not to mention all the other issues) and would damage my 30-06.

This article is all about two very popular handgun bullets. Can a 38 special shoot 357 rounds?

Both the .38 Special and .357 Magnum are rimmed, centerfire cartridges you use in revolvers. They have many similarities, almost too many to list, but they also have some notable differences we gun enthusiasts should understand.

Benjamin Worthen at GunAndShooter says that the .38 Special is a derivative of the .38 Long Colt, which the U.S. Army used from 1892 to 1909. It arrived on the scene in 1898, and with its round nose, muzzle velocity, and just plain ease of use, it quickly became the ammunition of choice for private shooters and law enforcement alike.

The .357 Magnum first appeared in 1934. More powerful than the .38 Special, police began to prefer it to the .38 Special because the criminal organizations of the time had the edge when it came to firepower. .357 Magnum rounds could penetrate things .38 Specials could not.

When Smith & Wesson was working on making a more powerful round for law enforcement to use during that era, they realized that giving the .38 Special a hotter load would put undue stress on their guns’ frames.

So they redesigned their .38 revolver to handle the higher pressure of a hotter round, which, in turn, would have better penetration and overall power.

Many people and organizations didn’t consider .357 Magnum rounds suitable for many common uses, though. For instance, Worthen says that while law enforcement does use the .357 Magnum, they tend to not like the harder recoil.

On the other hand, American Rifle says that the Smith & Wesson .357 Magnum revolver gained such popularity that they had to halt production until after World War II. When they resumed, they developed their current numbering system, which includes revolvers that use the .357 Magnum.

Gun owners of all types love both the .38 Special and the .357 Magnum because they’re quite versatile.

Primary Differences Between the Two

However, a .38 Special isn’t necessarily suitable for everything. You might want a .357 Magnum for these reasons:

I was amazed to find it wasn’t as straightforward a question as it might sound. Any gun enthusiast knows that you can’t shoot .22 rounds from a 30-06 rifle. That’s pretty black-and-white. However, when it comes to .38 Specials and .357 Magnums, the answer is a lot less clear-cut.

On the other hand, if the gun can’t handle pressure higher than that of a .38 Special, then it can’t fire a .357 Magnum. The more powerful .357 will damage your gun.

It’s All About the Guns, Not the Rounds

When I started learning and shooting my first guns, I thought that .38 Specials and .357 Magnums were types of firearms. If you thought the same, don’t feel dumb – gun manufacturers tend to name their guns after the kind of ammunition they shoot, so it’s an easy mistake to make.

While the .357 Magnum is longer overall and has a longer cartridge, both rounds have precisely the same width. The bullet diameter is .357 inches, and the neck and base diameters are .379 inches.

Are There Any Other Rounds That Are Interchangeable?

I already touched on this with my Derringer and Remington 522, but I didn’t give any details about it. Now I’ll get a little deeper into whether or not a gun can fire different types of rounds, which depends on the pressure it can handle.

If you’re looking for something that can fire multiple caliber rounds, look for a gun designed that way or that only requires quick and easy modification, like a barrel change.

You need rounds with the same width, and in some cases, the same length, for a single gun. Besides that, keep in mind that the answer to this question depends on pressure. 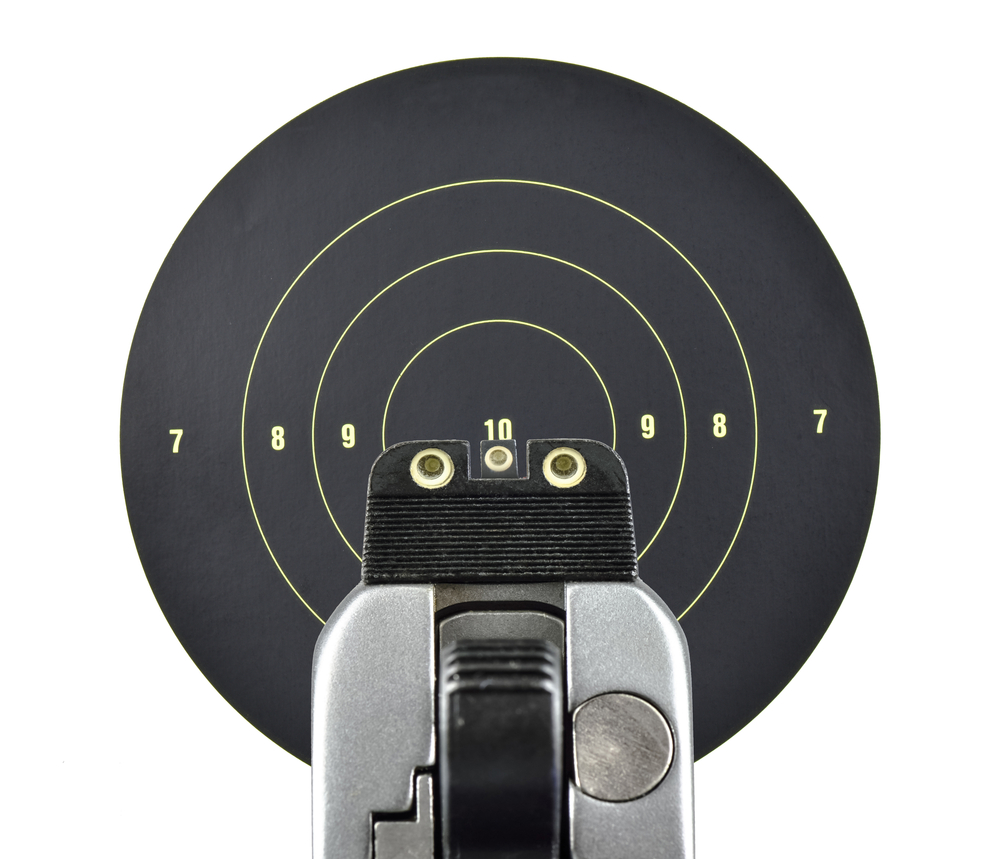 What is XTP Ammo? XTP Ammo is a personal defense ammunition development from Hornady Ammunition. … END_OF_DOCUMENT_TOKEN_TO_BE_REPLACED

What is BEB ammo? BEB ammo or brass enclosed base ammo is basically the reverse of full metal … END_OF_DOCUMENT_TOKEN_TO_BE_REPLACED

What is caseless ammo? Caseless ammo is a different approach to the design of ammunition in which … END_OF_DOCUMENT_TOKEN_TO_BE_REPLACED

What is TMJ Ammo? TMJ stands for "Total Metal Jacket" Ammo. It is a specific type of ammunition … END_OF_DOCUMENT_TOKEN_TO_BE_REPLACED

What is Non Typical Ammo? Federal Non-Typical Ammo is a new and innovative ammunition type that … END_OF_DOCUMENT_TOKEN_TO_BE_REPLACED

Over the years, I have tried many different brands of ammunition in order to find the best one to … END_OF_DOCUMENT_TOKEN_TO_BE_REPLACED

Ammo, the short form of ammunition, is a set of assembled components fired from a firearm. These … END_OF_DOCUMENT_TOKEN_TO_BE_REPLACED